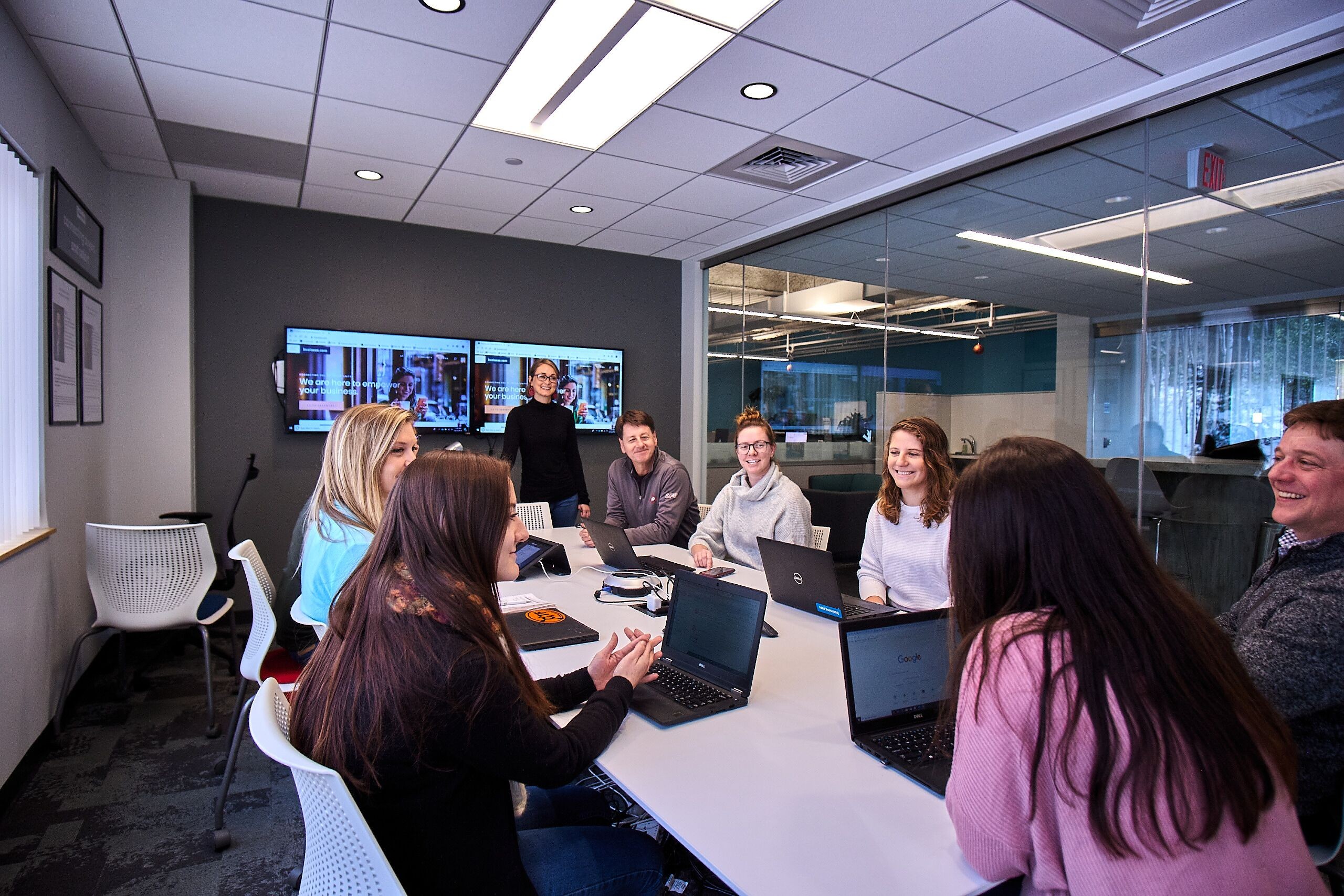 The economy is not picking up as fast as most people would like it to, but the trend is definitely going upwards. A recent online survey, reflecting the views of more than 5000 business brokers, indicates that most feel there has been improvement in the economy in 2012 – and the majority expect continued growth in 2013.

The downward trend of recent years in the business for sale marketplace, which reached an all low in 2009, is now starting to move upwards. Last year saw a marked improvement, as buyer and seller activity continued to pick up momentum. So if the economy is trending upward, why are so many owners selling their businesses?

There are two main reasons. First, the past several years of recession have had a significant effect on business. Many have been reduced to just skeletons. Even with the economy trending in the right direction, many promising operations have been left with little cash on hand to run day to day business, and often have no choice but to sell.

Another significant reason can be found in the demographics of the United States. As baby boomers retire, those who are business owners often sell out in order to finance their retirements. Many of these owners have waited out the past few years, when the depressed economy made selling a business particularly inopportune.  Now they are looking to get back into the market.

Growth in Buyers Expected Too

At the same time, 2013 is beginning to look like a good year for entrepreneurs. Many are optimistic about growth for this year. While several years ago many people opened their own businesses simply because they could not find a job, the growing economy of 2012 is attracting entrepreneurs who want to be in business for its own sake – and for profit. They are bullish because jobs numbers continue to improve.

Economic uncertainties abounded in 2012, most prominently the fiscal cliff and the presidential election outcome.  Tax rates, as well as the Patient Protection and Affordable Care Act signed into law by President Obama in 2010, are both continuing issues of concern to business owners. But despite these challenges, and despite a still tough economic environment, especially in financing a business, many are expecting 2013 to be an exciting year for entrepreneurs. 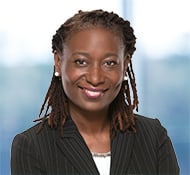 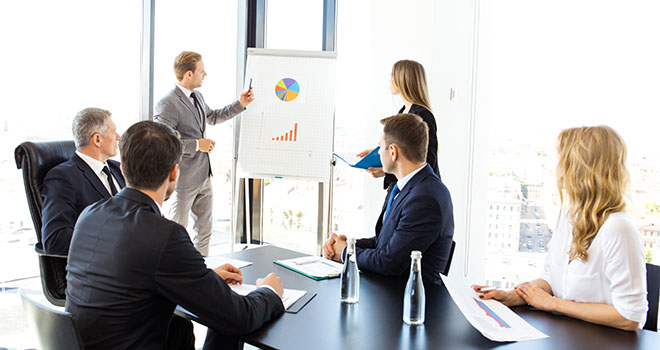 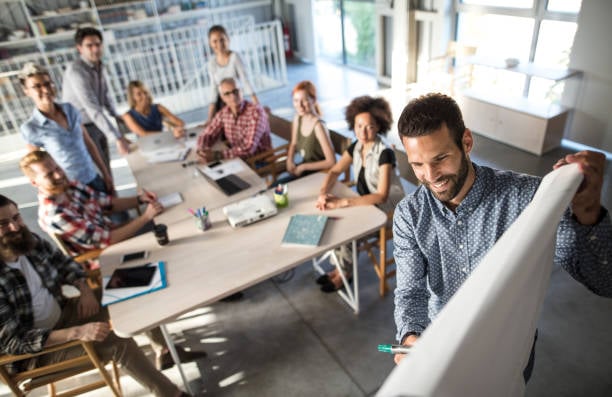 Why Leave a Secure Job to Buy a Business?